Abiom has deployed more than 57,000 hand-portable terminals for use by operational users as well as nearly 10,000 SRG3900 mobiles radios for public safety vehicles in the Netherland’s regional police forces. It was also awarded the contract to supply forces with more 400 intrinsically safe radios, which used by emergency responders in environments where conventional radios might ignite flammable and explosive gases.

Together these contracts comprise a full refresh of the Dutch National Police’s operational stock of TERA radio terminal. They include the provision of accessories from Sepura’s portfolio.

Sepura worked with Abiom to ensure that each tender requirement was matched with a user-friendly package. This included Sepura’s RSM audio accessory for the hand portable radio, in-country technical support and repair facilities and a five-year warranty on all devices. 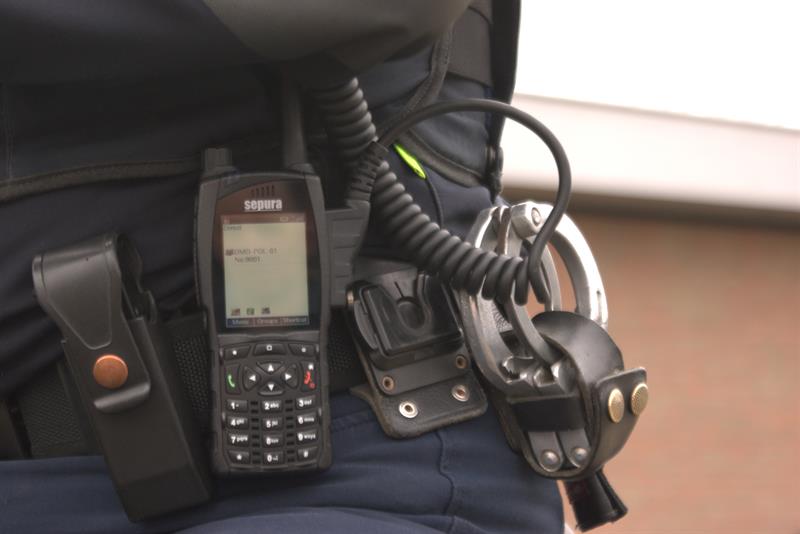 Gary Maughan, Sepura’s regional director for North Central Europe said: “We are delighted to continue our long-standing support to the Dutch Police and believe that the SC20 and SRG3900 radio terminals will provide exceptional service to their varied operational needs. The radios share a common user interface, ensuring that we can offer our customers a seamless transition to their new devices while minimising officer training.

“The nationwide commitment to TETRA for voice and data communication through Sepura devices will ensure that Dutch Police officers are among the best connected operational users on a nationwide TETRA platform in the world today.”

The National Police Air Service has conducted an initial evaluation of drone technology in order to examine its potential value on the frontline.

Emergency services on the island of Bermuda have rolled out a new TETRA ecosystem, with equipment supplied by PowerTrunk, Sepura and Electronic ...

TCCA will be hosting a webinar looking at the impact of COVID-19 on the critical communications sector.