Hand held radios can be programmed to upgrade at the end of a shift so operations are not impacted on.

Organisations are increasingly being challenged for resources and time. Lengthy, resource-heavy procedures such as re-programming radios can be a significant logistical challenge, with radios based in multiple locations and shift working affecting when they can be made available for upgrades.

Improved connectivity options on modern TETRA radios via secure Wi-Fi makes available the option to update radios remotely as a fleet or in controlled groups, as and when suits the operation.

This is significant as it makes the reprogramming and radio update much simpler, more efficient and more flexible around operational needs. Using Sepura’s established Radio Manager programming tool, administrators can upgrade all SC Series radios across a fleet, whether they are used in vehicles, based in control rooms or hand-held models. 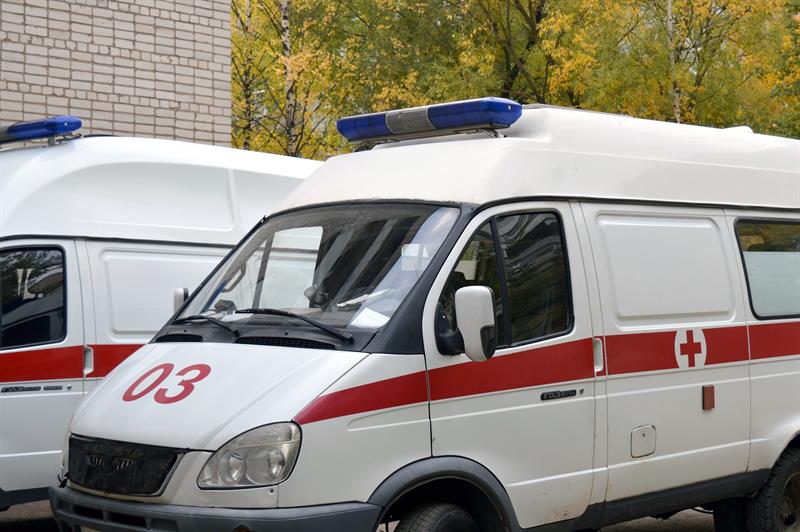 Fleet vehicles can be upgraded overnight when parked via secure Wi-Fi, without needing to have each vehicle individually manually connected.

Over the Air Programming enables organisations to change many aspects of a radio’s setup; options include amends to a radio’s configuration, phonebook or talkgroup updates, enabling feature licences, installation of AppSPACE applications or the upload of crucial data.

Wireless programming vastly reduces the risk of radio downtime; rather than requiring every fleet radio to be in one central location for the process, the fleet programmer can programme multiple radios, at a set time.

Over the Air Programming is available on Sepura’s SC Series radios.

Radios can be based in remote, disparate locations such as vehicle parking lots or satellite offices. As long as they are connected to a trusted and approved secure Wi-Fi connection, the update can be deployed. By synchronising the fleet upgrade, organisations can avoid the operational issues that may arise due to out of step configuration between radios normally faced via the wired programming method.

Downloading data to the radio does not interrupt any communication and does not require user intervention. Users can continue with their duties while downloads run as a background task. Once downloaded, the user is still in control and triggers the installation process at the next radio switch off.

For more information on Sepura’s Over the Air Programming Solution, you can watch the video demonstration or visit www.sepura.com.